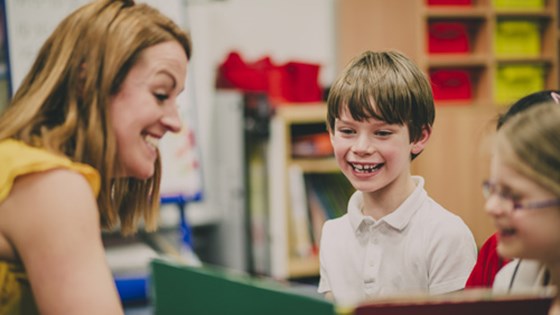 Catching Up Lost School Months: Reducing Inequalities in Educational Attainment Exacerbated by Covid-19 & How to ‘Build Back Better’

Over the last year, NFER’s and other organisations’ research has suggested that the attainment gap between poorer and the wealthier students has widened, exacerbated by a multitude of factors such as access to digital technology and broadband internet and the educational level, skills and spare time of parents at home. As schools were first shut in March 2020 to all bar vulnerable pupils and the children of keyworkers, early studies predicted a ‘learning loss’ and widening of the disadvantage gap in attainment.

As schools reopened to the majority of students from April 12th 2021, the education sector will need to consider strategies to address lost school months, reduce inequalities and perhaps consider whether a more equitable education system may be possible.

At this event from Public Policy Exchange, NFER’s Chief Social Scientist, Angela Donkin, will be speaking about the impact of school closures on educational attainment, including exploring how schools should think about catching up on those lost school months as we head into the new academic year.

More about the event…