By Suzanne Straw and Andrew Pember

Changes to Apprenticeships in England, first announced in 2013, are now in full flow. The resulting reform has led to a move away from a framework of competence based qualifications to new Standards, structures, funding and a fundamental rethink of the assessment model, which now no longer includes qualifications at all.

End Point Assessment (EPA) is an assessment of the knowledge, skills and behaviours that demonstrate the apprentice is fully competent in the occupation. It typically requires observation, discussion and a review of the apprentice’s work by a skilled assessor at the end of the training programme. These assessments must be delivered by a registered End Point Assessment Organisation (EPAO), approved by the Education & Skills Funding Agency and independent of the training provider and employer.

So far so good, but as the new Apprenticeships come on line there is real concern around EPA, with some predicting a ‘car crash’ because of lack of sector readiness to resource and deliver the EPA process. So, what’s the truth behind the headlines?

Most stakeholders agree that EPA has benefits, but should it be the only means of assessing capability? According to a recent report by The Science, Engineering and Manufacturing Technologies Alliance (SEMTA), whilst many international jurisdictions have some form of EPA as part of the assessment regime, none totally rely on it.

As part of a project NFER is working on with Carina Consulting, we sought the views of more than 20 senior figures in the Apprenticeships sector. They gave us the following pros and cons for EPA: 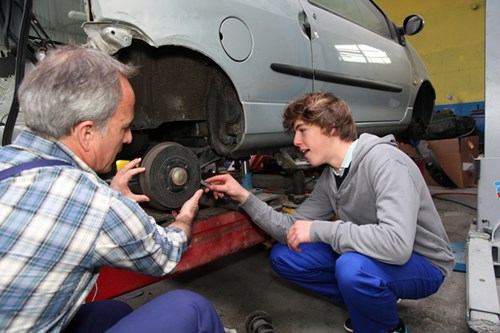 In considering the sector’s readiness to deliver EPA, the following issues are starting to emerge:

This means a much bigger dedicated assessment workforce is needed. When the new programmes are up and running there will be many thousands of learners requiring EPA every month. Where will all of the external assessors come from? Privately, some EPAOs are concerned that it may not be possible to meet this demand, and the result could be serious delays to EPA. This feels like a structural issue rather than simply one of bedding-in.

What could this mean for the learners? 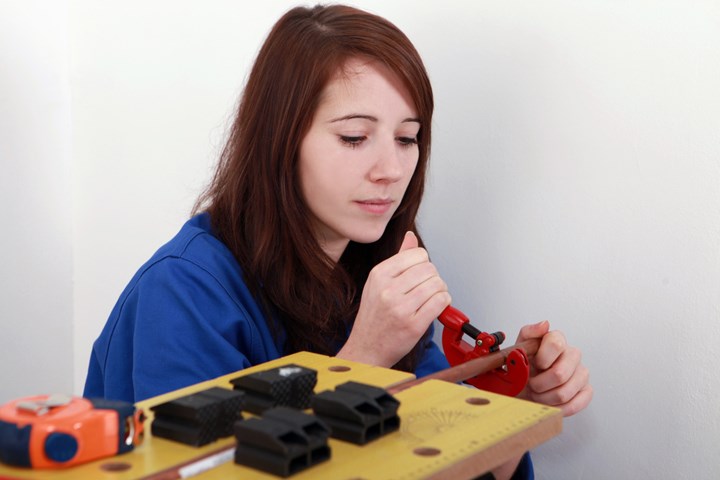 As Apprenticeship policy evolves, we recommend consideration of the following steps:

If these issues are not dealt with there is a risk that young people - some of whom will have already experienced repeated failure at school – are subjected to a system that does not properly support them into employment.