Educational attainment in Wales: time to face the challenge

When the results for PISA 2012 were published in December, it became clear that Welsh 15-year olds had again performed significantly less well than their peers from across the UK on all elements of the assessments. Achievement was also well below the OECD average.

In response to these disappointing results, Wales’ Minister for Education, Huw Lewis, acknowledged that attainment needed to improve, but that there were no quick fixes. The Welsh Government’s ambitious plan for educational reform needed time to achieve the lasting, sustainable and positive effect on education in Wales that it was intended to.

Poor attainment is strongly linked to child poverty (Egan, 2013), disengaging from learning and a host of other negative outcomes in health, employment and criminality (National Assembly for Wales, 2011).

What’s being done to promote attainment?

Policy and practice in Wales is being targeted in the following ways.

In their 2013 Youth engagement and progression framework and action plan, the Welsh Government recognises the need to identify young people who are NEET and at risk of becoming so. Their recent research into the characteristics of these young people strengthens the evidence base on this topic, adding to the evidence that NFER has already collected in this area.

Early intervention and targeted support are crucial to tackling low attainment and promoting engagement with learning (e.g. Goodman and Gregg, 2010). Among the current Wales-specific programmes which have these elements at their core are the School Effectiveness Grant, the Pupil Deprivation Grant, Flying Start, and Communities First (formerly Cymorth). In addition, the Wales European Funding Office (WEFO) is launching a new suite of initiatives for 2014-2020 which aim to improve youth attainment and engagement.

3.       Raising standards in teaching and learning

Improving the quality of teaching and learning is one of the three components of the Welsh Government’s educational reform plan.  The Literacy and Numeracy Framework (LNF) represents an important step in raising standards in literacy and numeracy teaching and learning in Wales. The testing component of the framework (currently being developed by NFER) will improve curriculum planning and help teachers pinpoint where pupils are succeeding and struggling. The National Support Programme (NSP) is a key strand of the LNF which offers tailored, direct support to schools and teachers to improve literacy and numeracy.

What needs to happen next?

Research detailed below points to five interlinked priorities for action in promoting educational attainment in Wales. 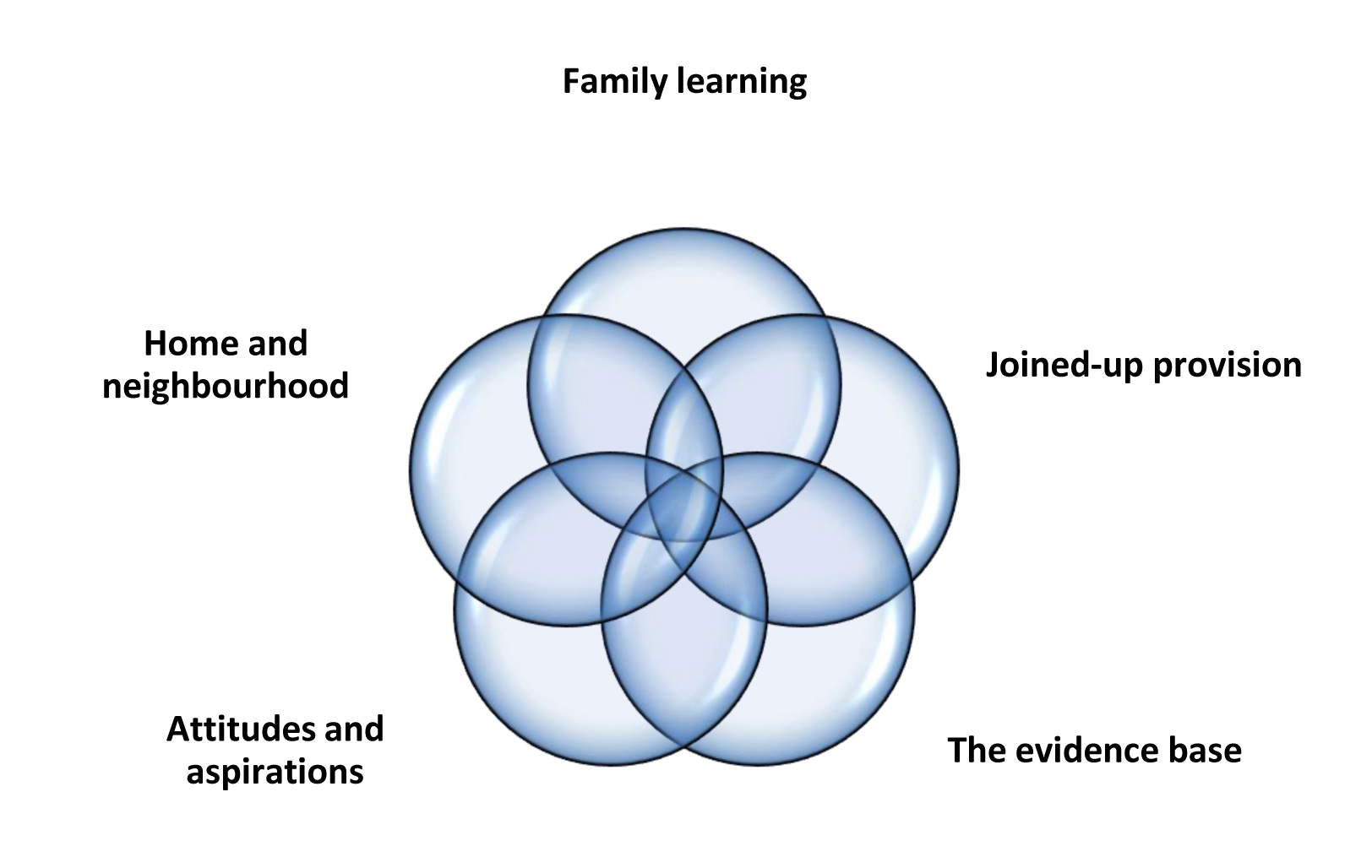 While some outstanding work has been done in Wales to promote young people’s attainment and engagement, the statistics show that more needs to be done. We need to take a head-on, holistic approach which incorporates these five priorities and is supported by high-quality evidence and evaluation in order for all our young people to succeed.

The NFER Cymru (Wales) Research Seminar, being held in Cardiff on 25 March, will bring together leading voices in policy, practice and research to discuss how we can work together to move things forward for young people in Wales.