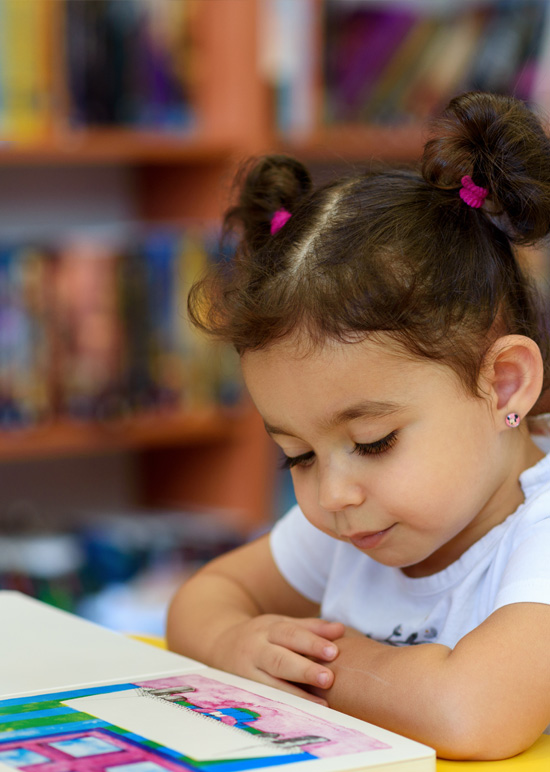 We are the leading independent provider of education research and insights

Working to create an education for all children and young people 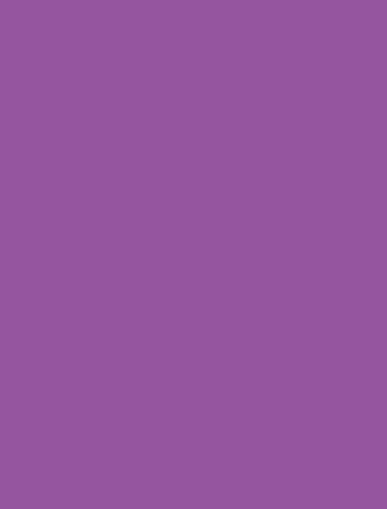 NFER’s Jack Worth and Principal Nabila Jiwa shine a spotlight on racial inequality in the teacher workforce.

This report provides summarised information of the key performance outcomes for English and maths in 2022 and provides information on the changes from the baseline standards established in 2017.

NFER's research aims to identify the impact on pupils, teachers and schools in England, both immediately and in the longer term. 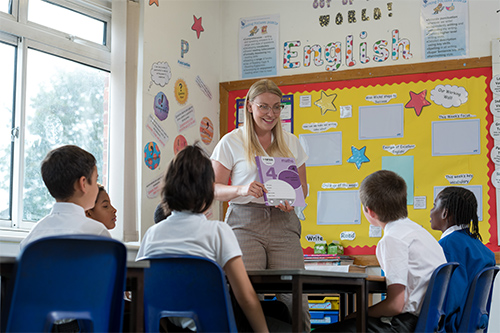 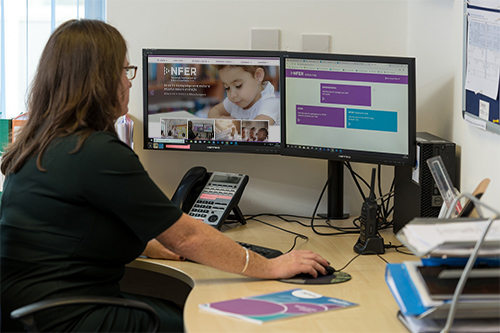 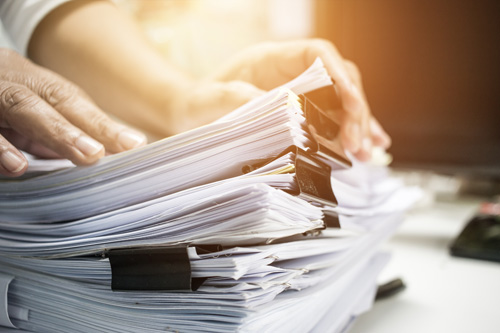 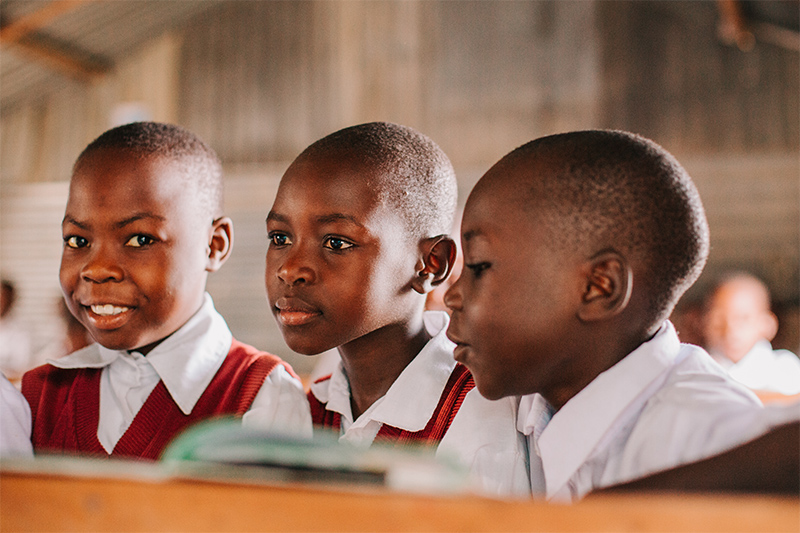 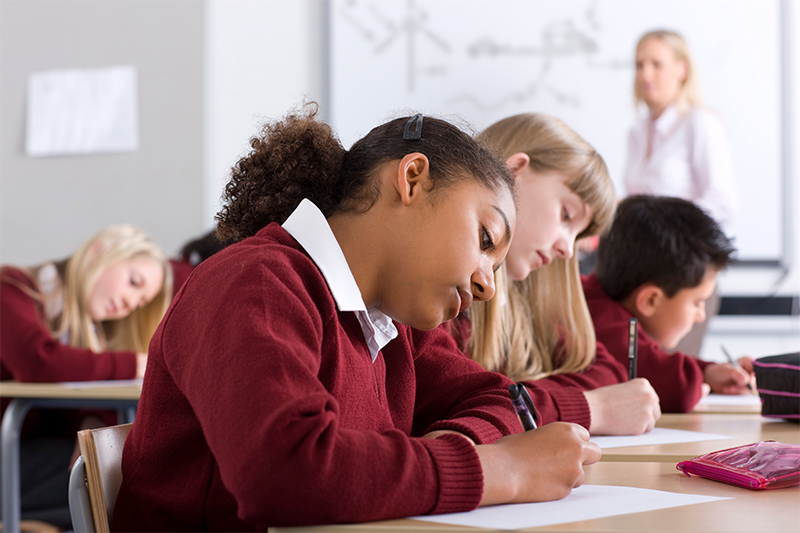 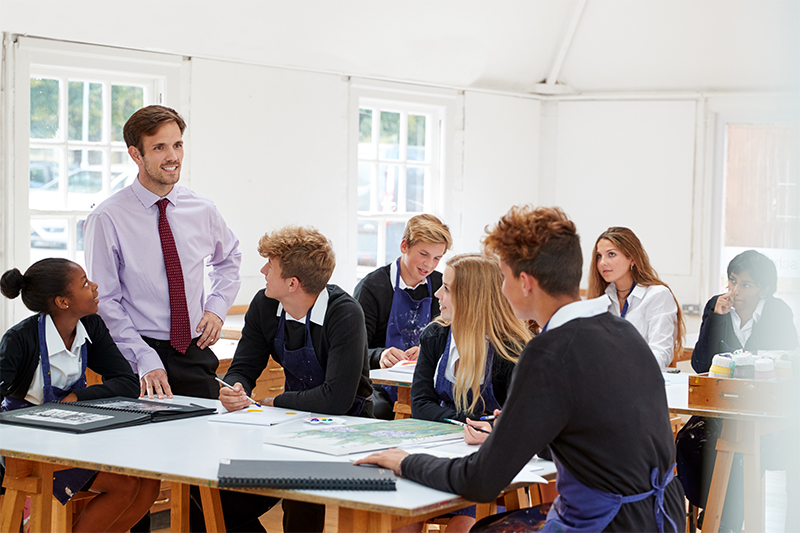 21 September 2022 Secondary teacher retention is higher in Wales than England, but lower among primary
New research investigating the extent to which teacher attrition (leaving) rates differ between England and Wales finds the retention rate among secondary school teachers is higher in Wales, but it is the reverse for primary school teachers. According to the analysis, the leaving rate among secondary school classroom teachers is 0.6 percentage points higher in England compared to in Wales, while among primary school classroom teachers, there is a difference of 0.6 percentage points in leaving rates with a lower leaving rate in England. For context, the leaving rate in Wales in 2020 was 6.7 per cent among both primary and secondary teachers. Leaving rates were lower in 2020 compared to previous years in both countries, due to the effects of the Covid-19 pandemic.   Twenty years of devolved education policymaking in Wales has led to a significant divergence in approaches to policy in England and Wales. This approach in Wales has been characterised by academics as being more supportive of the teaching profession, especially on curriculum development and the use of school accountability.     The study, conducted by the National Foundation for Educational Research (NFER) and funded by the Nuffield Foundation, aims to test the hypothesis that teacher retention rates are higher in Wales than in England as a result of the different education policy approaches taken. However, the research suggests that the different approaches to education policymaking taken in England and Wales since devolution do not appear to be associated with a significant uniform effect on teacher retention rates.    Using newly available teacher census data to make robust teacher retention rate comparisons between the two countries, the study compares the retention rates of teachers in Wales with the retention rates of teachers in schools in areas of England that have similar economic and contextual characteristics to Wales, such as unemployment rates, wage levels outside of teaching and levels of pupil disadvantage. The research highlights that there are some groups of teachers for whom retention rates are higher in Wales than in similar schools in England, but equally, there are groups for whom retention rates are lower.  The research also finds: Retention rates for teachers with more than 20 years of experience in Wales are higher compared to their counterparts in comparator primary and secondary schools in England. Comparable data on teacher working hours and perceptions of working hours in the two countries show that teachers in Wales work fewer working hours per week on average and have slightly better perceptions of their working hours compared to England. However, it is important to note that teachers in both countries report high working hours and many teachers in both countries report preferring to work shorter hours. Part-time teachers have significantly higher retention rates in Wales compared to comparator schools in England, and the fact that substantially more of the teaching workforce in Wales works part-time suggests that greater attention is paid in Wales to making part-time working opportunities available for teachers. Recent policy work in England aimed at encouraging part-time and flexible working in schools may benefit from exploring and understanding further why part-time working appears to be more widespread and better supported in schools in Wales.  Co-author of the report and NFER School Workforce Lead, Jack Worth, said: "Given the different approaches taken by education policy makers in England and Wales since devolution, we might reasonably think that teacher retention rates could be higher in Wales compared to England. However, newly available data that allows us to make robust comparisons of retention rates seems to show that it is a lot more complex than that.” Josh Hillman, Education Director at the Nuffield Foundation, said: “With ongoing challenges with teacher recruitment and retention issues, this new research gives policy-makers food for thought. By comparing England and Wales, the research also offers a valuable contribution to our understanding of the different approaches to teacher recruitment and retention across the UK.”
Read more 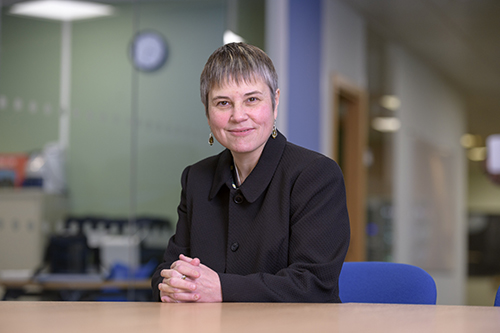 01 September 2022 Carole Willis receives fellowship status of the Academy of Social Sciences
The National Foundation for Educational Research (NFER) is pleased to announce its Chief Executive, Carole Willis, has been awarded Fellowship status of the Academy of Social Sciences (AcSS), for her contribution to the sector. The Academy of Social Sciences is the national academy of academics, learned societies and practitioners in the social sciences. It champions the vital role social sciences play in education, government, and business. Carole, who joined NFER in December 2013, has extensive experience of leading research and analysis in both the public and private sectors. She is passionate about promoting quantitative analysis in education and making better use of rich administrative data sets to understand how to improve education outcomes. Carole will now join a group of distinguished individuals from academic, public, private and third sectors, across the full breadth of the social sciences, who have been elected by peers for the excellence of their work and their wider impact. NFER’s Chief Executive, Carole Willis, said:“Our mission is to improve outcomes for future generations everywhere and to support positive change across education systems. “I look forward to joining this group of leading experts from across the social sciences and support the work of the Academy in bridging the gap between education research and evidence-based policy.”
Read more 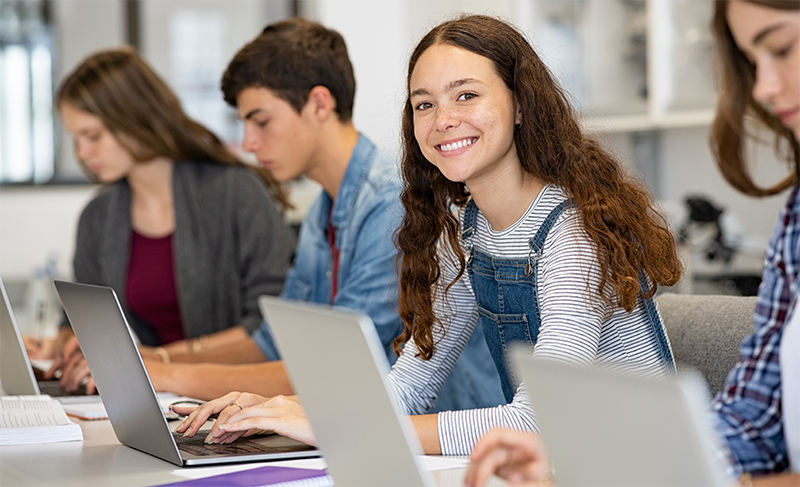 18 August 2022 NFER statement on T Level results
NFER congratulates this first cohort of T Level students on their achievements - not only for undertaking this new qualification but for overcoming the challenging impacts of Covid-19
Read more
;